Phoebe is intrigued by the young youth she has just met. She is

Join the StageAgent community to learn more about this monologue from As You Like It and unlock other amazing theatre resources!

Upgrade to PRO to learn more about this monologue from As You Like It and unlock other amazing theatre resources!

The Way of the World - Play

What will he care for my poor little wor...

Think not I love him, though I ask for him.

'Tis but a peevish boy; yet he talks well;

But what care I for words? yet words do well,

When he that speaks them pleases those that hear.

It is a pretty youth: not very pretty:

But, sure, he's proud; and yet his pride becomes him:

He'll make a proper man: the best thing in him

Is his complexion; and faster than his tongue

Did make offence his eye did heal it up.

He is not very tall; yet for his years he's tall:

His leg is but so so; and yet 'tis well:

There was a pretty redness in his lip,

Than that mix'd in his cheek; 'twas just the difference

There be some women, Silvius, had they mark'd him

In parcels as I did, would have gone near

To fall in love with him; but, for my part,

I love him not nor hate him not; and yet

Have more cause to hate him than to love him:

For what had he to do to chide at me?

He said mine eyes were black and my hair black;

And, now I am remember'd, scorn'd at me.

I marvel why I answer'd not again:

But that's all one; omittance is no quittance.

I'll write to him a very taunting letter,

And thou shalt bear it: wilt thou, Silvius? 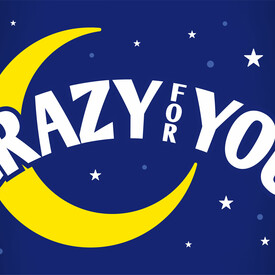