Shall I speak ill of him that is my husb...

Juliet has just recently married her lover, Romeo. They are young and

Join the StageAgent community to learn more about this monologue from Romeo and Juliet and unlock other amazing theatre resources!

Upgrade to PRO to learn more about this monologue from Romeo and Juliet and unlock other amazing theatre resources! 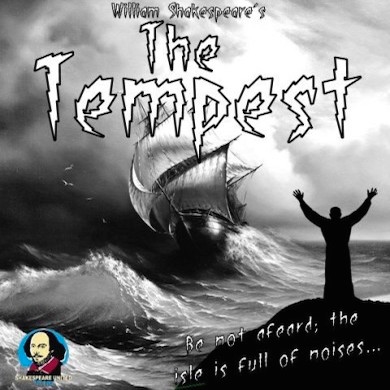 Thou knowest the mask of night is on my...

Shall I speak ill of him that is my husband?

Ah, poor my lord, what tongue shall smooth thy name

When I, thy three-hours wife, have mangled it?

But wherefore, villain, didst thou kill my cousin?

That villain cousin would have killed my husband.

Back, foolish tears, back to your native spring!

Your tributary drops belong to woe,

Which you, mistaking, offer up to joy.

My husband lives, that Tybalt would have slain;

And Tybalt's dead, that would have slain my husband.

All this is comfort; wherefore weep I then?

Some word there was, worser than Tybalt's death,

That murd'red me. I would forget it fain;

But O, it presses to my memory

'Tybalt is dead, and Romeo--banishèd!'

Was woe enough, if it had ended there;

Or, if sour woe delights in fellowship

And needly will be ranked with other griefs,

Why followèd not, when she said 'Tybalt's dead,'

Thy father, or thy mother, nay, or both,

But with a rearward following Tybalt's death,

'Romeo is banishèd'--to speak that word

All slain, all dead. 'Romeo is banishèd'--

There is no end, no limit, measure, bound,

In that word's death; no words can that woe sound.

Romeo and Juliet on Project Gutenberg