23 year old Philip has spent the last four years serving as an officer in France. Now, with the war just over, he finds himself back in his Uncle James and Aunt Emily’s house, living yet again under his uncle’s rules. However Philip is a changed man, having spent the last four years giving orders and growing up very fast. Immediately, Philip challenges the protocol of his uncle’s house, greatly irking his uncle in the process. Uncle James is keen to secure Philip’s future and, as his guardian, automatically assumes that Philip will follow him into the family jam business. As James prepares to confront his nephew, he falls asleep...or does he?

Coming to, Uncle James finds himself confronted by an intimidating, threatening Philip, who has been profoundly affected by his experiences at the Battle of the Somme. As he reminds his uncle, “I’m never going to be frightened again”. Brandishing his revolver, Philip turns the table on his uncle, forcibly demanding respect and leaving James cowering in his chair. However, was it all a fantastical nightmare during a quick snooze? When Philip reappears, he is charming, amenable, and willing to go along with his uncle to the business. Both Uncle James and the reader are left unsure as to what really happened, and Philip’s tantalizing throw-away comment that he might bring his revolver leaves everyone guessing.

View All Characters in The Boy Comes Home 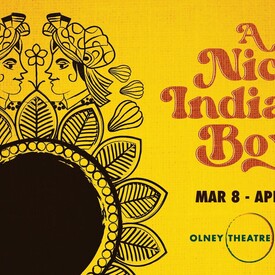