The Invention of Love

In 1936, Alfred Edward Housman (called AEH) realizes that he is dead and waiting on the banks of the River Styx. Charon poles his boat into view, and AEH climbs aboard. The boatman of the Underworld is expecting “a poet and a scholar”; believing that these are two different people, he waits. AEH says he is the poet and the scholar, and while they wait, he monologues on Greek and Latin scholarship, and the first time he heard his professor mispronounce Greek.

This memory conjures up an image of three young men in a boat: A.E. Housman, Moses Jackson, and Alfred Pollard. AEH recognizes Jackson, but does not consider the other two, and Charon poles them away into the mist.

It is suddenly October 1877, and the Vice-Chancellor of Oxford University calls the three young men forward. It is their first meeting, and they begin their friendship by discussing science, poetry, and sports. Jackson is on a science scholarship and a rower, while Housman and Pollard study the classics. Their

Join the StageAgent community to read our guide for The Invention of Love and unlock other amazing theatre resources!

Upgrade to PRO to read our guide for The Invention of Love and unlock other amazing theatre resources!

The Invention of Love guide sections 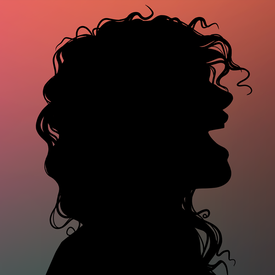