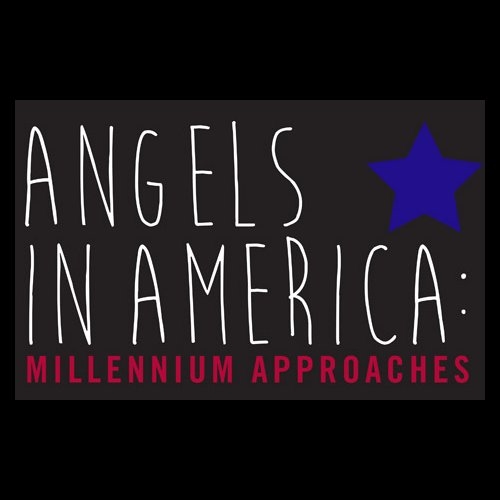 Angels in America is Tony Kushner’s two-part, seven-hour epic, which he describes as “A Gay Fantasia on National Themes.” In the first part, we meet Louis and Prior and Harper and Joe, two couples whose relationships are on the rocks: the former because of Prior’s AIDS diagnosis and Louis’s inability to cope with illness, the latter because of Joe’s closeted homosexuality and Harper’s incessant fears and hallucinations, as well as her addiction to pain-killers. As we follow these couples’ trials, we come across a handful of other colorful characters, including Roy Cohn, a malevolent, secretly gay Republican lawyer, political power broker, and mentor of Joe’s who is dying of AIDS; Belize, Prior’s ex-lover and a former drag queen who is stuck in the middle of Prior and Louis’s failing relationship; Hannah, Joe’s straight-laced, no-nonsense Mormon mother from Salt Lake, and The Angel, a divine emanation who appears to Prior as a messenger of God to inform him that “The Great Work” is about to begin. Using these characters as mouthpieces, Kushner characteristically dives deeply into political and intellectual themes while generating a vital, living, breathing story, and populating it with characters, both real and fictional, whom we come to both love and abhor.

Joseph Porter Pitt / Prior 1 / The Eskimo

View All Characters in Angels in America, Part One: Millenium Approaches

Shipwreck: A History Play About 2017