Fertile Ground Festival of New Work is a 11-day arts festival that is held every January in Portland, Oregon. This city-wide festival is focused on new work in the Arts. It features world premiere projects, staged readings, developing works and a myriad of other arts events from the Portland creative community. The Festival includes dozens of Portland-generated new works each year. From fully staged world premieres, workshops and readings of theatre, to ensemble and collaborative driven work, dance, comedy and film…this festival spans the spectrum of creative endeavor and seeds the next generation of creation through artist conversations, workshops, lunchtime readings and more.

Unlike a typical fringe festival, Fertile Ground features the finest new work of our LOCAL artists, performers and resident theater companies, ensuring that the artistic and financial benefits of the festival stay in Portland. Where other New Works Festivals are curated by one theater company and typically feature a string of staged readings, this festival is collaboratively shaped by variety of aesthetic voices.

Fertile Ground features a full range of artistic experience, giving audiences a greater depth and breadth of work from which to choose in a concentrated time frame. From Portland’s oldest and largest producing institutions to its newest, smallest or self-produced companies, the Fertile Ground Festival offers the breadth of creation. For this reason we feel this festival is nationally unique, providing a new model for creating and sharing new work that will be of substantive value to the national theater and arts. 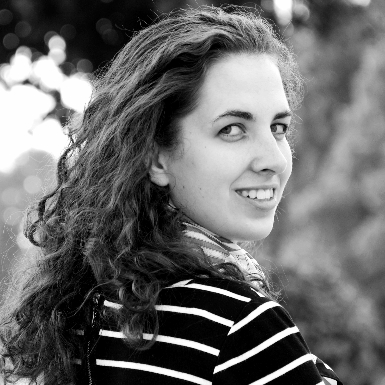