Stow Players strives to inspire and enrich the lives of the people in the community.

Our mission is to provide a creative outlet through a live theater experience that is artistic and entertaining in a unique, intimate setting.

Our vision is a community, now and over the next generations, that supports and celebrates live theatrical productions.

The Core Values that are embedded into Stow Players include:

A strong relationship with the community of Stow and the larger community, through a close relationship with the Department of Parks and Recreation. A commitment to provide entertainment to current patrons while providing innovative productions to stimulate interest in the northeast Ohio community. Stow Players strives to include productions geared to children as participants as well as attendees. Stow Players will maintain an ethical and fiscally responsible volunteer organization that is open, accepting, and diverse.

Stow Players, a 501(3)(c) nonprofit formed in 1954, found its first performance space in the basement of the old Town Hall. In 1980 the Historical Society collaborated with the Stow Players to fund and construct a barn near the Heritage Museum for both organizations to share. The first event held in Heritage Barn was the 1981 Harvest Festival, which also included an evening square dance. Stow Players debuted in their current home with a rousing rendition of “Mame” a year later.

Gene Stebbins acted as President throughout the 1980s, designing and installing the light and sound systems Stow Players uses to this day.

Stow Players has a long history of community involvement, including their early collaboration with the Stow Historical Society, their annual float in Stow’s Independence Day parade, and a donation of two nights of performance proceeds to Weathervane’s Building Fund in 1969. SP has performed for The Goodyear Wingfoot Women’s Club and the Stow Police raffle, and more recently, maintained membership in the Stow area Chamber of Commerce. Stow Players swaps program advertisements with other area theaters, and donates season tickets to worthy causes, such as the Good Samaritan Hunger Center. 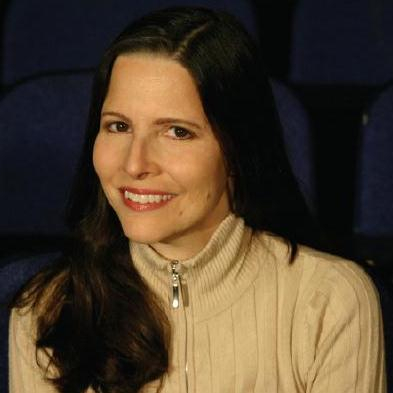