SDHS Drama consists of a class and a club. They are separate entities, and no student is obligated to participate in both. Members of each are welcome to participate in all theatrical events. The drama program puts up a minimum of four mainstage shows per year.

The purpose of the SDHS drama class at the advanced level is to take students who have mastered basic performance skills, and to give them the opportunity to work in more advanced production roles. Opportunities for stage management, direction, design, and production are given, and these students learn from start to finish what it takes to put up a show and run a theater.

The purpose of the SDHS drama club is to bring theater arts to San Dimas High School, the Bonita Unified School District, and their surrounding communities. Engagement in the arts is not only for the purpose of entertainment; it enriches the lives of those who experience it by promoting cultural awareness, team-building, and a sense of personal responsibility. Theater department staff, alumni, adults, and guest artists will serve as role models and mentors in directorial, dramaturgical, and performing roles.

The Purpose of the Annual Crusaders show is to enrich the lives of theater goers and theater doers of all ages, and to provide affordable and high-quality theatrical opportunities to Bonita Unified School District students, staff, faculty, alumni, family, and friends who otherwise would not have such an opportunity.

The purpose of the Knights show, is to provide opportunities for deep character study, focus on purposeful acting skills, experience with script analysis and dramaturgy, discussion of theme, and understanding of purpose, all while taking a hands-on approach to producing a play. While auditions are also open to BUSD students, staff, faculty, alumni, family, and friends, casting is more selective, tailored to the needs of the show.

The purpose of the Sainted Players show is to take SDHS Drama to a higher level. Participation is by invitation only. It is an honor to be nominated for a Sainted Players production as selections have been made based upon previously displayed and noted talent, dedication, and hard work on the part of BUSD students, staff, faculty, alumni, family, and friends who have been involved in prior SDHS shows. Performers are expected to prepare auditions tailored to a particular role (or roles), and they will be expected to transition to working in a more professional rehearsal structure. The shows selected for Sainted Players will be of a higher rigor and will be much more challenging. The music and characters will be more complex and will require more self-discipline and independent study to execute. The themes and topics of the shows may become more mature, as participation in these productions will attempt to bridge the gap between children's/high school theater and college or professional-level theatrical productions.

The purpose of The Variety Show is to showcase student directorial and production endeavors. This annual fundraiser is a compilation of scenes, songs, dances, and musical theater numbers tailored to a pre-determined theme. Any middle school or high school student, guest artist, or adult who has been involved in that school year's productions, or active members of the SDHS Drama Club, may prepare a piece to audition for the show. Participation by members of the SDHS drama class is mandatory. A panel of drama class producers, mentored by the drama teacher, will view all proposed pieces and determine which will best fit their vision for the show. All participants will be involved in the opening and closing musical numbers of the show. 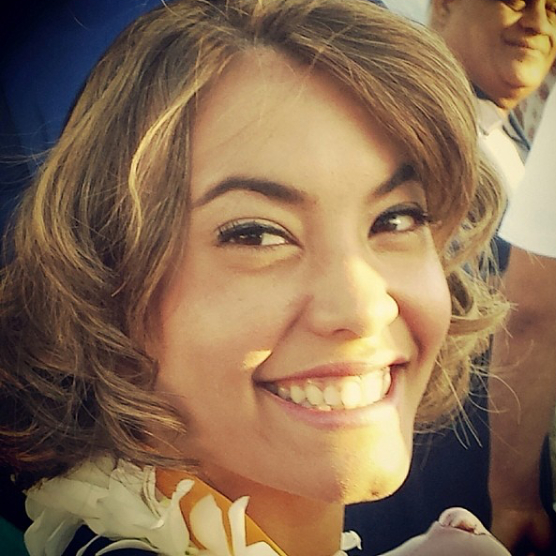