A home for innovative filmmakers with a unique voice and an entertaining story to tell.

One of the most iconic film labels in history, Orion Pictures was established in 1978 as a platform for releasing unique, edgy and groundbreaking films for audiences around the world. Known for renowned classics like Silence of the Lambs, Robocop, Dances with Wolves, Platoon, Bill and Ted’s Excellent Adventure, and more, Orion has garnered 4 Academy Awards and quickly became a household name for film fans of all types.

In 2017, Orion Pictures was reborn with the theatrical release of The Belko Experiment, and since then has built a diverse slate of upcoming films created to entertain audiences everywhere, while sticking to Orion’s longtime commitment to break new ground in the film space.

When you see the spinning stars of the nostalgic Orion Pictures logo, you can expect a good time at the movies. 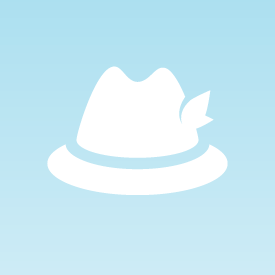 The Show With No Words Berlin, NJ