Cabrillo Stage was founded in 1981 by Lile Cruse, and each summer since, Cabrillo Stage has provided thousands of Santa Cruz County residents and visitors with unforgettable, critically acclaimed productions that are known for innovative sets, beautiful costumes, an outstanding pit orchestra and talented, professional performers. Upon Lile's retirement Skip Epperson became interim producer in 2004-2005. In 2006, Jon Nordgren became Producing Artistic Director and has since taken the company to new heights producing four shows each season to sell out crowds.

Cabrillo Stage continues to be committed to providing a nurturing, supportive, artistic environment which allows all of its artisans, professional and non-professional, the opportunity to create musicals with high quality production values. 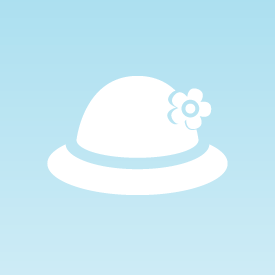 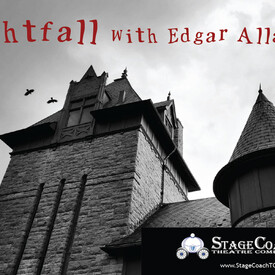