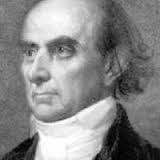 John Webster was born in London sometime around 1580, the son of a carriage maker and a blacksmith's daughter. His father manufactured coaches, hugely fashionable in Jacobean London and also used for funeral processions and to convey criminals. Little is known about Webster's early years, except that he is believed to have trained in law at Middle Temple but then transfered to working in the family business. In 1606, he married Sara Peniall by special license, as at the time, she was seven months pregnant

In 1604, Webster first collaborated with fellow playwright Thomas Dekker on Westward Ho!. He followed this up with several other collaborations, including the tragedy Caesar's Fall, the history play Sir Thomas Wyatt and Christmas Comes but Once a Year.

Today, Webster is remembered for his two macabre tragedies based on real-life events in Italy: The White Devil and The Duchess of Malfi. The latter is considered to be one of the greatest Jacobean tragedies still in existence. Webster also produced other literary works away from the stage, including an elegy on the death of Prince Henry in 1612, and several characters sketches in later editions of Sir Thomas Overbury’s poem The Wife (1615 onwards). 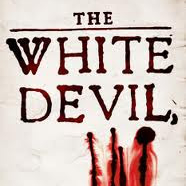 The Duchess of Malfi

View All Shows By John Webster