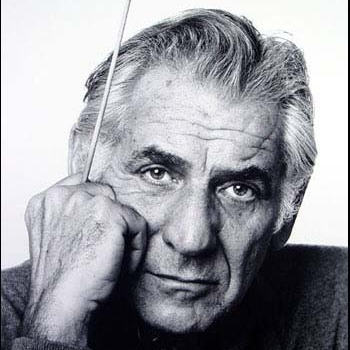 Leonard Bernstein is a composer and musician, and the first American conductor to receive international acclaim. His classical musical theatre and other various symphonic and orchestral compositions make him one of the most celebrated musicians today.

Bernstein was born in Massachusetts in 1918. He attended Harvard University, where he earned his degree in music. He then attended the Curtis Institute of Music in Philadelphia and studied conducting. After finishing his studies, he moved to New York and gained a position as the assistant conductor at the New York Philharmonic. It was there that he had his major conducting debut on very short notice, as a guest conductor had gotten sick. That particular concert was broadcast on the radio and made him an overnight success leading to guest conducting positions across the country.

At this time, he also began work on his own compositions, writing the score to Jerome Robbins’ ballet Fancy Free, that he later developed into the musical On the Town with Betty Comden and Adolph Green. While writing he began to conduct orchestras around the world that played or premiered symphonies and operas. In 1957, he was appointed the music director of the New York Philharmonic and began work on the score of two more of his most iconic musical works. The first was Candide, an operetta based on Voltaire’s famous novel. His most famous work, however, was on the score for the musical West Side Story, which has become his most enduring and well-loved score, which was immortalized in its classic movie adaptation.

In his later years, Bernstein continued to conduct operas and symphonies all over the globe that were broadcast on radio and television to reach wide audiences. He retired from conducting in 1990 and passed away later that year. Over the course of his career, he won several Grammy awards for his music and conducting, as well as a Tony award for the score of On the Town. 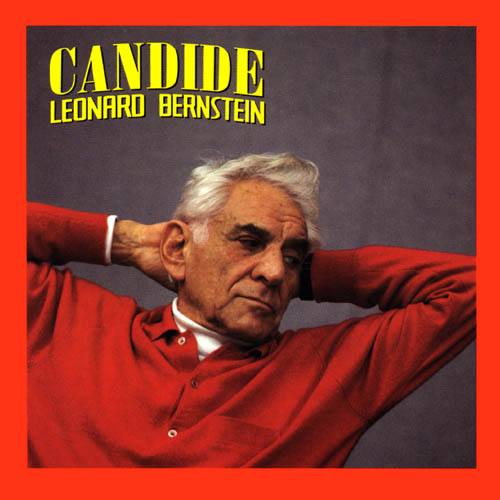 View All Shows By Leonard Bernstein