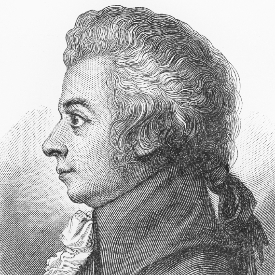 Baptised as Johannes Chrysostomus Wolfgangus Theophilus Mozart, there are very few names in the world of classical music that have made such an impact on the cultural heritage of the western world as 'Mozart' has. A boy genius who started composing at the age of just five, Mozart is known for being able to compose in every genre of classical music; orchestra music, chamber music, choral music, opera, and every other style.

His skills in music seemed superhuman to many. From a very early age he had excellent pitch recall, and could notate anything he heard with excellent accuracy. He wrote entire symphonies without ever playing a note. Mozart's output was phenomenal, and included a massive 22 operas, many of which are now household names, such as The Marriage of Figaro and The Magic Flute.

Like many of the best artists, Mozart died basically unknown outside of the courts, and in poverty. He had just just been commissioned to write a Requiem for the wife of Count Franz von Walsegg, but it remained unfinished at the time of his death. It is actually the composer Rossini who is responsible for making Mozart's work known to the world. 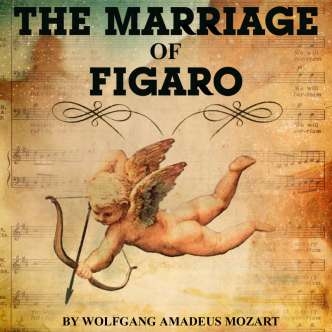