Tracy Letts is an American playwright, screenwriter, and actor. He was born into an artistic family: his mother Billie was a novelist, while his father Dennis was an actor. Raised in Oklahoma, Letts moved to Dallas after graduating from high school while he pursued an acting career. Aged 20, he moved to Chicago and became an active member of Steppenwolf Theatre Company. He acted in many of their productions, notably starring in the premiere of Steve Martin’s Picasso at the Lapin Agile (1994). In 2012, he made his Broadway debut in the revival of Who’s Afraid of Virginia Woolf for which he won the Tony Award for Best Actor in a Play. More recently, he starred alongside Annette Benning in the Broadway revival of All My Sons in 2019. Letts has also acted extensively on film and television.

As a playwright, Letts made his debut with Killer Joe (1991). His 2007 play August: Osage County premiered at the Steppenwolf Theatre Company, before transferring to Broadway. It won six Tony awards, including Best Play, as well as the 2008 Pulitzer Prize for Drama. Letts has also been a Pulitzer finalist for his plays Man From Nebraska (2003) and The Minutes (2017).

Letts has adapted three of his plays for film: Bug, Killer Joe, and August: Osage County. He wrote the screenplay for the 2007 short film Cop Show and the 2021 film Woman in the Window, in which he also appears. Letts is married to the actress Carrie Coon and the couple have one son. He states his inspirations as the playwright Tennessee Williams and novelists William Faulkner and Jim Thompson. 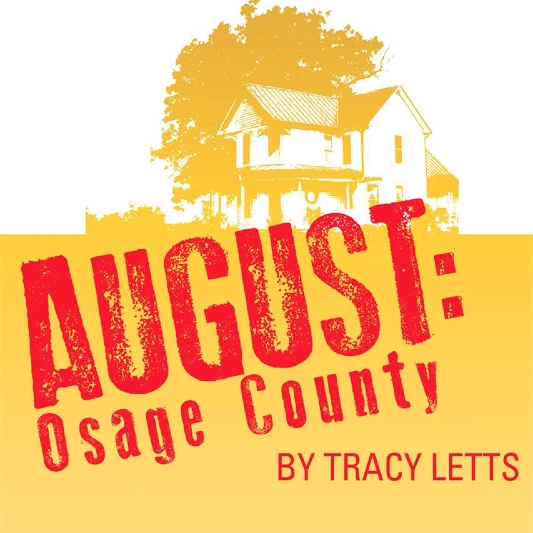 View All Shows By Tracy Letts