Dale Wasserman was born in Rhinelander, Wisconsin, and was orphaned at the age of nine. He lived in a state orphanage and with an older brother in South Dakota before he "hit the rails". He later said, "I'm a self-educated hobo. My entire adolescence was spent as a hobo, riding the rails and alternately living on top of buildings on Spring Street in downtown Los Angeles. I regret never having received a formal education. But I did get a real education about human nature.

Wasserman worked in various aspects of theatre from the age of 19. His formal education ended after one year of high school in Los Angeles. It was there that he started as a self-taught lighting designer, director and producer, starting with musical impresario Sol Hurok as stage manager and lighting design and for the Katherine Dunham Company, where he invented lighting patterns imitated later in other dance companies. In addition to U.S. cities, he produced and directed abroad in places such as London and Paris.

In the middle of directing a Broadway musical; which he later refused to name; he abruptly walked out, later saying he "couldn't possibly write worse than the stuff [he] was directing", and left his previous occupations to become a writer. "Every other function was interpretive; only the writer was primary."

Matinee Theatre, the television anthology which presented his first play, Elisha and the Long Knives, received a collective Emmy for the plays it produced in 1955, the year that Elisha and the Long Knives was telecast on that series (it had originally been shown in 1954, on Kraft Television Theatre, another anthology). Wasserman wrote some 30 more television dramas, making him one of the better known writers in the Golden Age of Television. "Man of La Mancha," which first appeared as a straight play on TV,is frequently and erroneously called "an adaptation" of "Don Quixote": It is not. It is a completely original work that uses scenes from "Don Quixote" to illuminate Miguel Cervantes' life. Don Quixote was Cervantes' Man of La Mancha; it was Cervantes himself who was Dale Wasserman's Man of La Mancha. Man of La Mancha ran for five years on Broadway and continues worldwide in more than 30 languages.

Dale Wasserman adapted Ken Kesey's novel One Flew Over the Cuckoo's Nest into a play also titled One Flew Over the Cuckoo's Nest which ran for six years in San Francisco and has had extensive engagements in Chicago, New York, Boston and other U.S. cities. Foreign productions have appeared in Paris, Mexico, Sweden, Argentina, Belgium, and Japan. Kesey is said to have told Dale that but for the play, the novel would have been forgotten. 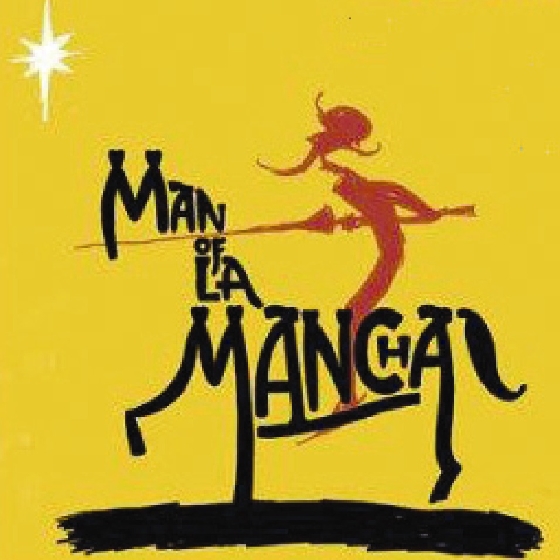 View All Shows By Dale Wasserman