Alex Timbers is a two-time Tony-nominated writer and director and the recipient of Drama Desk and Outer Critics Circle Awards, as well as two OBIE and Lucile Lortel Awards.

In July 2019 he directed Moulin Rouge! The Musical at the Emerson Colonial Theater in Boston and then went on to direct the Broadway show at the Al Hirschfeld Theater. Timbers won a 2020 Outer Critics Circle Award for Best Director of a Musical and was nominated for a 2020 Grammy Award. The show also won Best Musical at the 2020 Outer Critics Circle Awards and 2020 Drama League Awards. 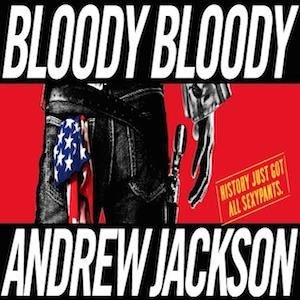 View All Shows By Alex Timbers