Italian composer Gioachino Rossini was one of the rare composers who, during his lifetime, could draw a crowd to the performance of his operas just by putting his name to it. At at time when operas were sold under the name of their librettist, this was something incredible, and paved the way for opera composers to take precedence as the creator of the work.

Born in Pesaro, to a father who played the trumpet and a mother who sang, Rossini was blessed with an early introduction to the life of a musician. From the very beginning, he knew the trials involved in leading a musical career, and sought every opportunity to keep himself financially afloat so that he could do what he loved. When he went to study at Bologna's Philharmonic School at the age of just 14, he sang treble roles in the theatres to pay his way, moving to the role of accompanist and conductor after his voice changed.

His operatic compositions began in the popular style of the time; opera buffa. This alone secured himself some popularity. However, even early in his career, Rossini stood out from the crowds with his melodic embellishments, and employment of coloratura. He wrote for virtuoso voices, and the voices came to him. Together with his singers, Rossini came to establish the school of singing known as bel canto (literally, 'beautiful singing').

There are very few of Rossini's 40 operas that are not well-loved today. Perhaps his most well-known is Il barbiere di Siviglia (The Barber of Sevilla), which is thought to have been produced every single year since its composition, and still receives hundreds of performances worldwide every year. 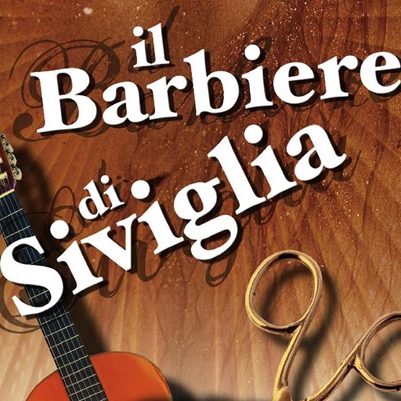 View All Shows By Gioachino Rossini